Zach Ellenthal is profiling this year’s HockeyAllsvenskan forward class at the SHL level.

A few weeks ago I looked into how scoring rates change for forwards moving from HockeyAllsvenskan to the SHL. Today, I want to take a closer look at this year’s class of HockeyAllsvenskan forwards, who have either been rumored to join SHL teams next season or whose performance warrants it, to see how they project based on a variety of factors.

There’s still 10+ games left in the HockeyAllsvenskan schedule, but by this point we have a strong sense for what the story of each player’s season is going to be, and SHL teams have likely already put in the upfront work to target and ultimately reach an agreement with these types of players for next season.

I’ve grouped the forwards into alike categories below, to help make relevant comparisons between individual performances. This is not a ranking and not in any specific order, rather I aim to uncover both reasons for optimism and remaining question marks for how each player profiles at the next level.

The first category up is a group of forwards with long track records of success in the league. All of them have been involved in SHL rumors, and it makes a ton of sense why the time is right for them.

Reasons for optimism: The story of Olesen’s career has been climbing rungs of the ladder and proving himself at each stop. If he becomes a productive SHL scorer, he’ll be an ambassador for the slow and steady J20 → HockeyEttan → HockeyAllsvenskan → SHL development system. For the second straight year, he’s over a point per game for Södertälje, producing at a healthy clip at 5v5, and averaging nearly four shots on goal per game. Olesen is a strong bet with his résumé and will still be 25 next opening night; the fact he already has five points in five career SHL games doesn’t hurt either.

Question marks: You can argue Olesen has taken a step back from last season. His scoring rate at even strength is down, his goal scoring is down, and 14 of his points are secondary assists -- already twice as many as last year. Additionally, he’s an ugly +23/-32 at 5v5 this season (41.8 GF%). That’s not a huge concern, though, as he’s been plagued by a team-worst .896 on-ice save percentage, according to the fantastic ssksiffror.se.

Reasons for optimism: On a MODO team that has taken a huge step backward from last season, Karlkvist has continued to produce at a strong rate and is now the leading man for the team’s offense in both points and shot generation. His all-in points per game has taken a hit this year without Adam Tambellini and Jonathan Johnsson around, but if you remove secondary assists from the equation, his primary point scoring rates are right in line with last year.

Question marks: Despite all his success in over 300 games at the HockeyAllsvenskan level, Karlkvist has zero SHL games to his name, so it remains to be seen if he can keep up at a faster SHL pace. His Liiga flop is a small stain on his record. It’s a small sample, to be sure, but a little worrisome given how many past SHL tweeners have been immediately successful in Finland. 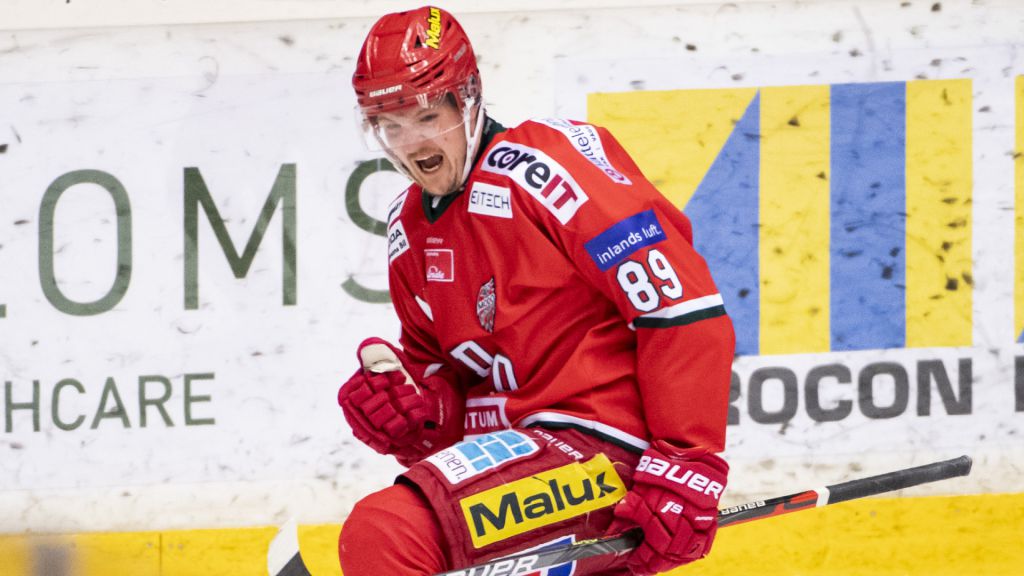 Reasons for optimism: Nothing stands out too much with Hartmann statistically, other than to say he’s been more than solid across the board in the Timrå machine. For the second year in a row, he’s their top scorer not to play on Jonathan Dahlén’s line, and Timrå has out-scored the opposition 55-25 at 5v5 with him on the ice since last season. Like Karlkvist, he’s around the 300 game mark in HockeyAllsvenskan, but is a full two years younger and already has two SHL seasons under his belt.

Question marks: Those two SHL seasons with Mora didn’t go so great. Not disastrous, as Hartmann held down a regular, but limited role, and at least drove play better than his teammates. There might not be a huge upside to Hartmann at the SHL level, but at his age it’s worth it for an SHL team to give him another shot to stick.

Reasons for optimism: Outside of Jonathan Dahlén, Svensson’s season might be the most impressive in the league. He’s second to Dahlén in shots on goal per game, is leading Tingsryd in scoring by 16 points, is one of the league’s most productive 5v5 scorers, and is doing so with a reasonable individual shooting percentage of 12.6 percent.

Question marks: While it’s difficult to pick out a flaw in Svensson’s statline this season, his track record is relatively short and he’ll already be 28 by the start of next season. That makes him one of the more difficult players to project going forward, and thus a riskier bet for an SHL team to make. 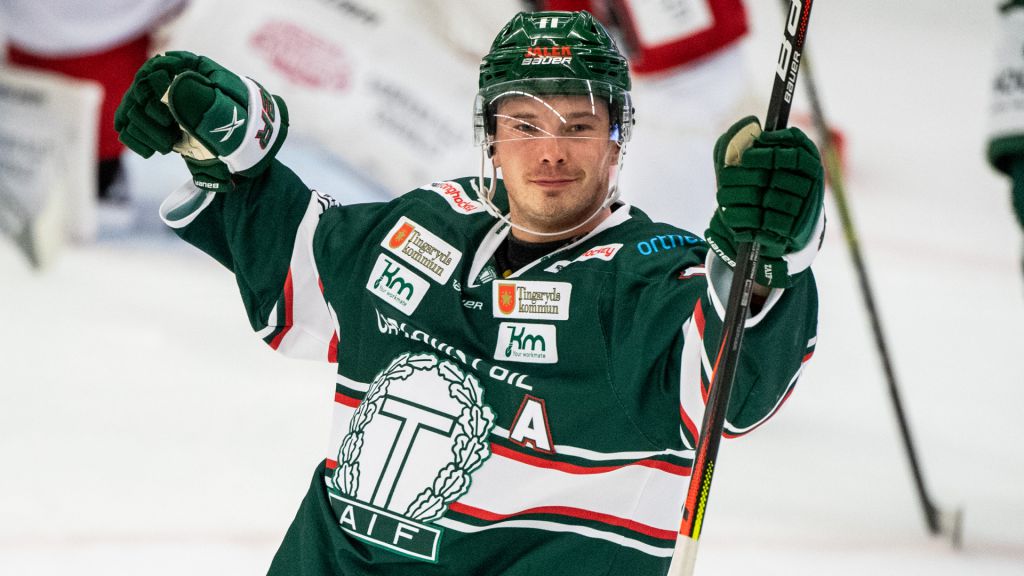 Reasons for optimism: Lindbäck’s development has been on a steep upward trajectory the last two seasons in Södertälje, and at 24, he’s young enough where there’s still room for more. I was a bit skeptical of his breakout early in the season when almost all of his scoring was on the power play, but his even strength production has come alive over the last twenty games.

Question marks: Lindbäck has benefitted from fortunate percentages this season. Per ssksiffror.se, his PDO is an unsustainably high 1047, and individually, his 17 goals have come on just 76 shots on goal (22.4 shooting percentage). With that in mind, he might not be ready to make the impact at the SHL level that this season’s performance would suggest.

The name of this grouping is not meant to slight Jens Lööke and Albin Lundin, as both had promising starts to their careers to put them on an SHL path even before joining Timrå. It’s just an unavoidable factor that makes evaluating them tricky.

Reasons for optimism: Lööke has been around forever and his offensive skill is well-known. He was good enough to play a full SHL season as a 17-year-old, played in three World Junior tournaments, and has two full AHL seasons under his belt. He’s produced consistently the last two seasons, and this season has become more dangerous on the power play.

Question marks: Nothing major jumps out here. You could point out his development stagnated for a few years and failed to impress in HockeyAllsvenskan or the AHL prior to last season, but he’s still young and has made the most of his prime opportunity with Timrå.

Reasons for optimism: The production and all-around statline is excellent, of course. Even though the line runs through Dahlén, Lundin has excelled with the responsibility of playing center without hiccup for two years running.

Question marks: There’s less to dream on with Lundin’s upside than a lot of the other top scorers on this list. His production in junior, the SHL, and HockeyAllsvenskan years with Almtuna suggests he likely fits in better in a bottom-six role. Additionally, he has 18 secondary assists to 11 primary assists this season -- an unusual ratio for a forward -- which could be indicative of the role he plays in creating offense relative to his linemates. 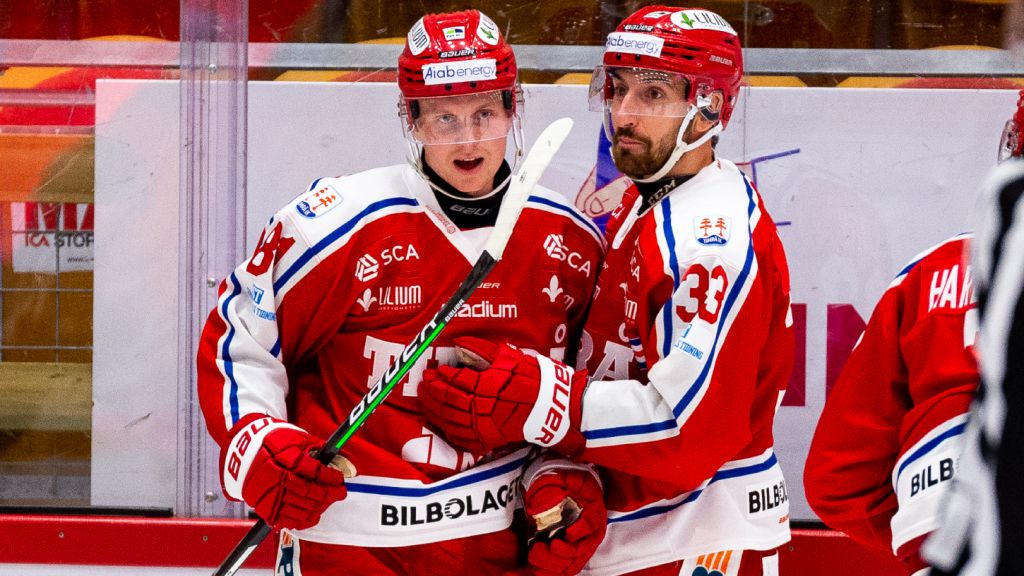 Reasons for optimism: Smith hit the ground running from day one in Väsby, recording at least a point in 14 of his 19 games, and he holds the second-highest points per game average in the league. On a team that’s been out-scored 98 to 64 at 5v5 this season, Smith is +14/-9 in 5v5 goals. He has the long track record of AHL success that an SHL team would directly acquire.

Question marks: I’d feel a lot better about Smith being a Carter Camper type find for an SHL team if he weren’t coming off two underwhelming years in Germany (23 and 15 point seasons). It makes me wonder if his rediscovered scoring touch is better suited for either a more established HockeyAllsvenskan team or Liiga, instead of the SHL.

Reasons for optimism: There’s no single part of Vesel’s game or statline that jumps out, but his all-around profile and age makes him the most projectable Björklöven forward of the last two seasons (outside of perhaps Pontus Andreasson, who is already signed for next year). Vesel has made incremental improvements in his second year, in particular finding more of a goal scoring touch.

Question marks: The biggest question I see for Vesel is upside, and if he adds enough elsewhere at the SHL level if his scoring doesn’t translate. He didn’t score much in the AHL, and like Smith, that might make him more of an SHL tweener and/or better suited for Liiga. 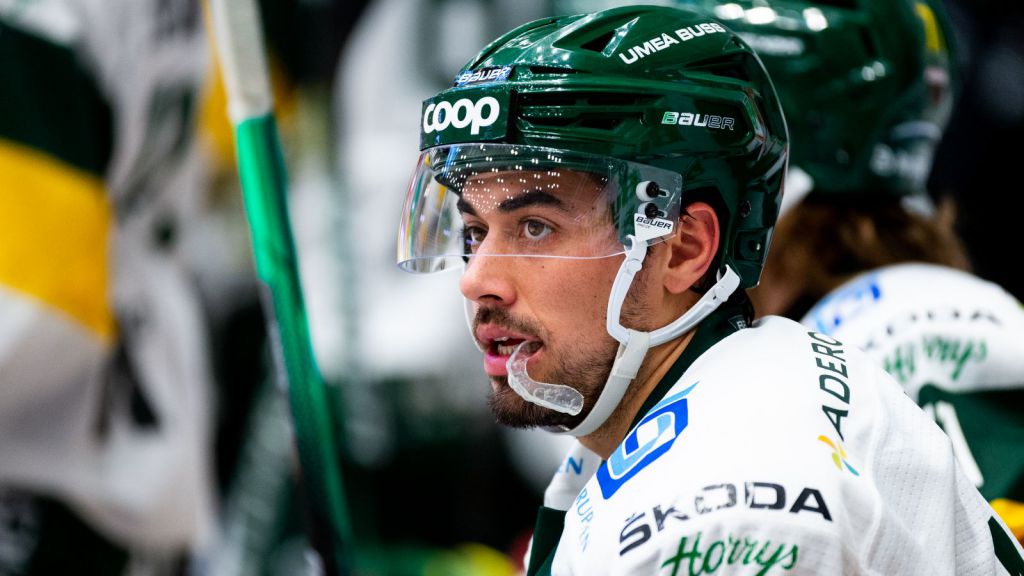 Linus Karlsson gets a tier of his own, mostly because of his age. At 21, he’s the youngest player here by two years, which warrants looking at him through a different lens.

Reasons for optimism: After a slow start to the season, Karlsson has been lights out for Karlskoga. He’s earned more and more ice time as the season’s gone on, he’s second in the league in 5v5 scoring, and Karlskoga is out-scoring the opposition more than 2-to-1 with him on the ice. After scoring 40 points as a 20-year-old last season, he’s improved in every area this year; exactly the kind of development you want to see in a young player.

Question marks: A reasonable nitpick on Karlsson’s statline is that it’s buoyed by a ton of secondary assists. Just 23 of his 42 points are primary points (19 secondary assists), so that takes some of the shine out of his near point per game line. A larger question mark to me is if he’s ready physically and defensively to make the jump to the SHL. I’m admittedly not a scout, but in my limited viewings he’s gotten by on finesse, and think he might be a longer term project for an SHL coaching staff rather than someone who makes an immediate impact in year one.

To close out, a summary table of all the players in this post:

Who is Zach Ellenthal?

I am a hockey fan from the United States, who after studying abroad in Sweden in 2014, fell in love with all things related to Swedish hockey. I've even been fortunate to make a couple trips back to Sweden in the last few years to travel around to different cities and games, including a seven game trip across the country right before the pandemic. I enjoy watching, reading about, and blogging about Swedish hockey, and as a quarantine project last year created a stats website called Svengelska Hockey. I've been reading hockeysverige.se content for seven years, and now look forward to contributing some of my own. 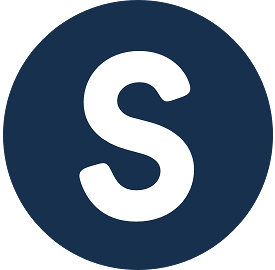 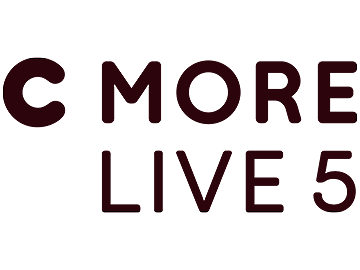 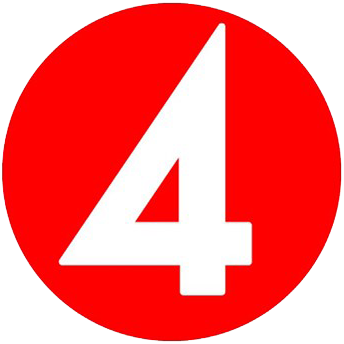 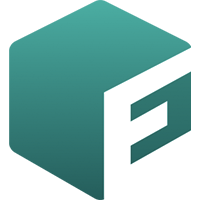 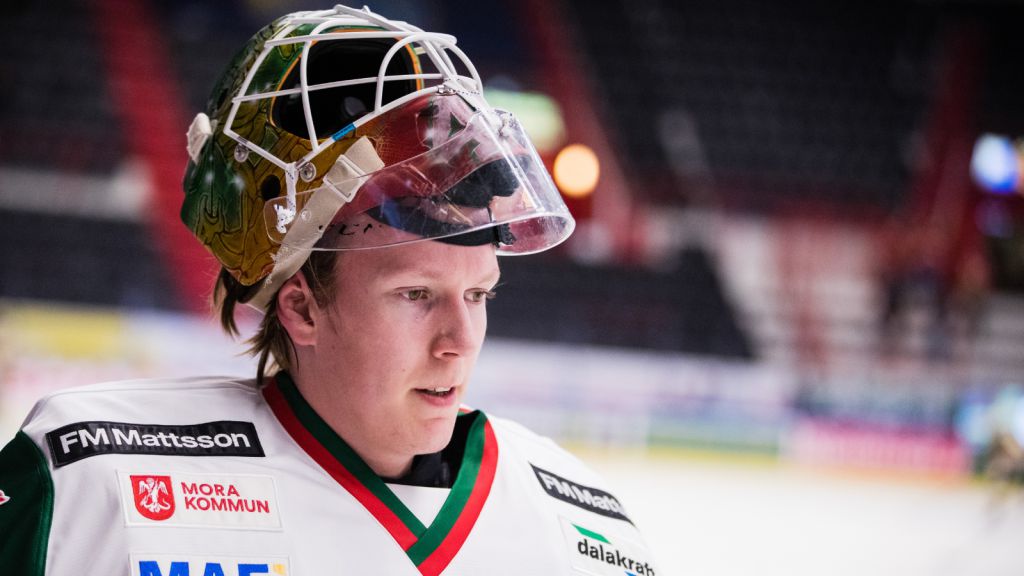